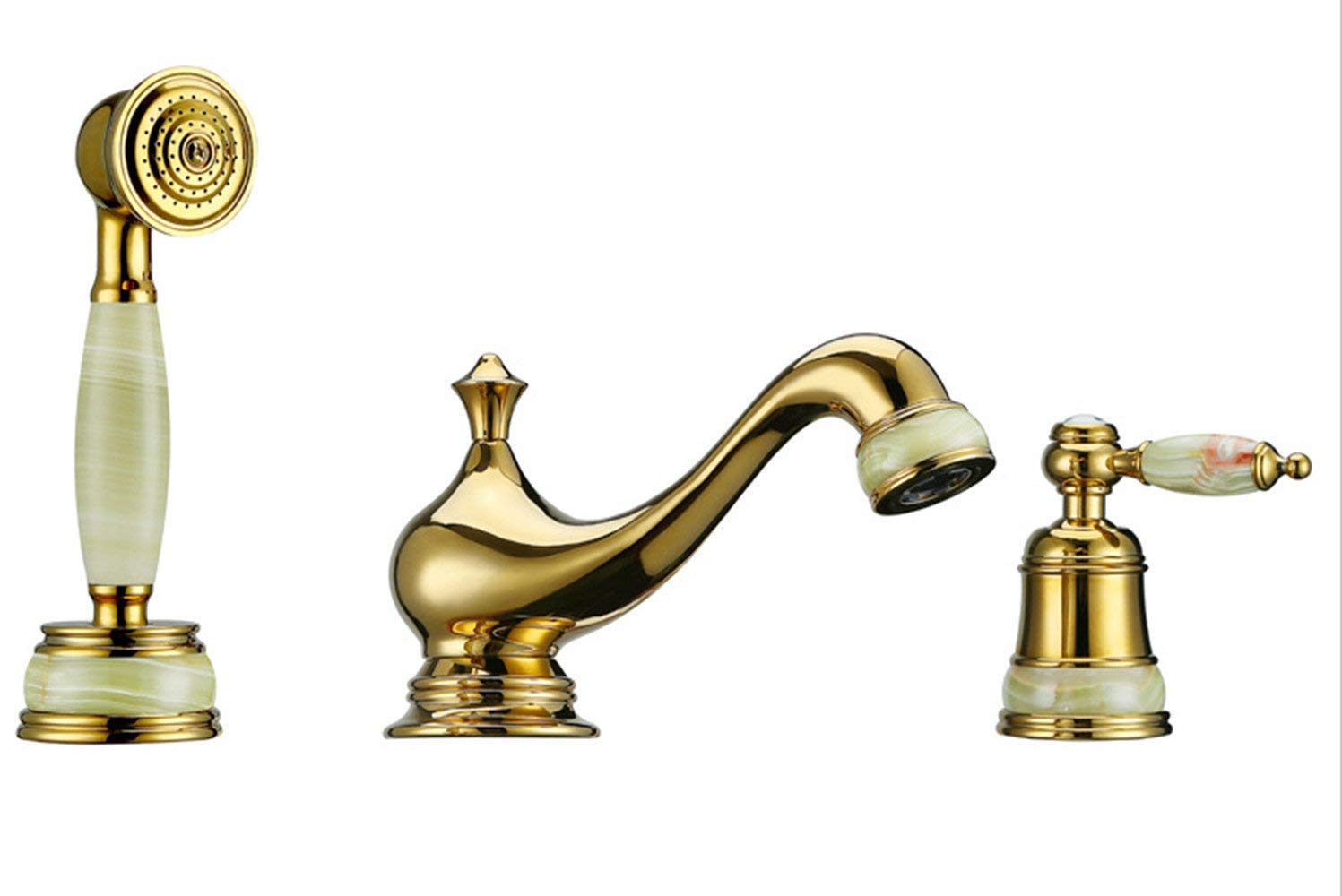 Sign up here to be a 104-5 The Zone MVP and be the first to get updates on station contests, events and more!

Download the official 104-5 The Zone app, it’s easy to use and always FREE!

Miss anything on 104-5 The Zone? Catch up with the show podcasts here!

BRAVES COUNTRY! 104-5 The Zone has teamed up with the Atlanta Braves for their Braves Country Road Trip and YOU could win a family 4-pack of tickets to a Braves game this summer!

This summer Sudden Service has teamed up with 104-5 The Zone to help support Soledier Socks!

Stop by your local Sudden Service for your opportunity to purchase a pair of Soledier Socks, and when you do, Sudden Service will send a pair of socks to troops overseas as well as donate proceeds to Folds of Honor. #soletosole

Join us and 3HL Friday, May 24th as we broadcast live from the Music City Walk of Fame Park as the Braves host their #BravesCountry Road Trip! The Braves will host an afternoon of baseball skills competition starting at 1pm! Challenges for youth ages 7-18 will include Wiffle Ball Home Run Derby, a pitching and base running challenge.

Enter for your chance to win 3 day general admission tickets to the 2019 Louder Than Life Festival in Louisville, KY September 27-29.

Starting punter Jake Hartbarger and wide receiver Brandon Sowards will be back at Michigan State in 2019 after the NCAA granted them a sixth year of eligibility, the school announced Thursday.Hartbar

Former Ohio State assistant football coach Zach Smith was arrested on Thursday afternoon at an elementary school in Ohio, according to multiple reports.Smith reportedly violated a civil protection or

Northeastern guard Donnell Gresham is heading to Georgia as a graduate transfer.Gresham started 33 of 34 games last season and averaged 9.7 points, 4.9 rebounds and 3.1 assists for the Huskies of the

University of Arizona president Robert Robbins gave a vote of confidence to Wildcats coach Sean Miller.”Sean’s our coach and we look forward to continuing to participate and cooperate in all the inve

There is no custom code to display.